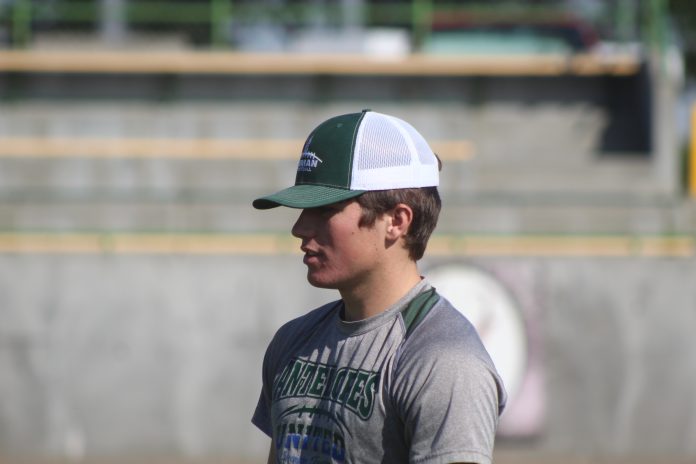 Adrian senior Jace Martin ends his high school career with the Player of the Year honor after voting by the 1A Special District 2 coaches was tallied recently.

Martin picked up first team honors as a running back, linebacker, kick returner and punter and was named second team as a kicker.

In total, Adrian named 10 players on the honors including first team, second team and honorable mentions. Six Mustangs of Crane find their names on the list and the Cove Leopards also name six players to all-district honors.

Easternoregonsports.com congratulate all the teams and players on a great year. 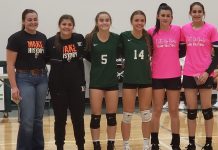