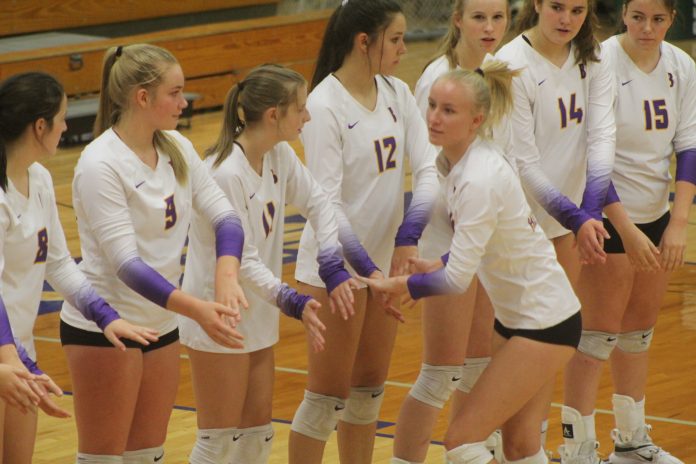 NYSSA – Truthfully, sports writers really are not experts in much. We see a number of different sports and a number of teams, but to say we are experts is not even close. Once a season is over, we are off to the next one. That being said, the Burns Hilanders volleyball team is scary good. For the rest of the 3A Eastern Oregon League and very possibly the rest of the 3A state, that news is not good. The other bad news is the Hilanders are young, really young, and could be a powerhouse for the next two or three years.

The Hilanders are currently the top ranked team in the state 3A. Burns holds a record of 13-3 with a team predominantly made up of freshmen and sophomores.

Here is why 3A Oregon volleyball teams should worry now for the future:

-Paula Toney is a great coach who is well known for making decent teams in years when talent was limited.

– Burns, always known as scrappy, rarely had height in the past. The City of Burns may have changed their water system as the roster now shows players 6 feet plus.

– The Hilanders will only see two players walk the graduation march in May.

– This group is athletic, talented and will take the court for two or three more years.

Speaking with Toney as the Burns/Nyssa EOL match, she said all the right things. Her team was young, needed experience on the court, made young mistakes. With all the right things said for me, Toney knows she is looking at good things this year and for years to come.

For seniors Kaitlyn Wright and Kaya Dobson, enjoy this season, but don’t worry as you graduate and leave the Hilanders volleyball team-Burns will be fine. 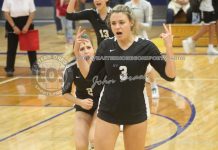